MINUTE MOVIES, THE MAKING OF | 0 comments 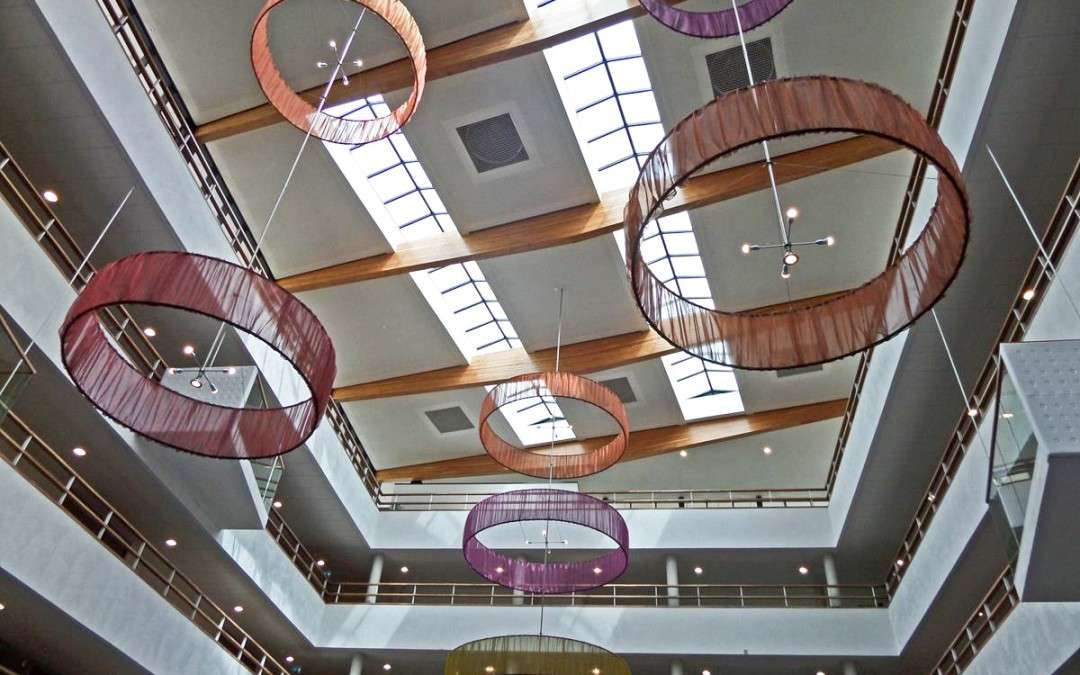 After an [international] career of 22 years working from Friesland I was presented with the opportunity to realize a monumental project in my own province. It is situated in an atrium that serves as a multi-functional space with the feel of a luxury English hotel. 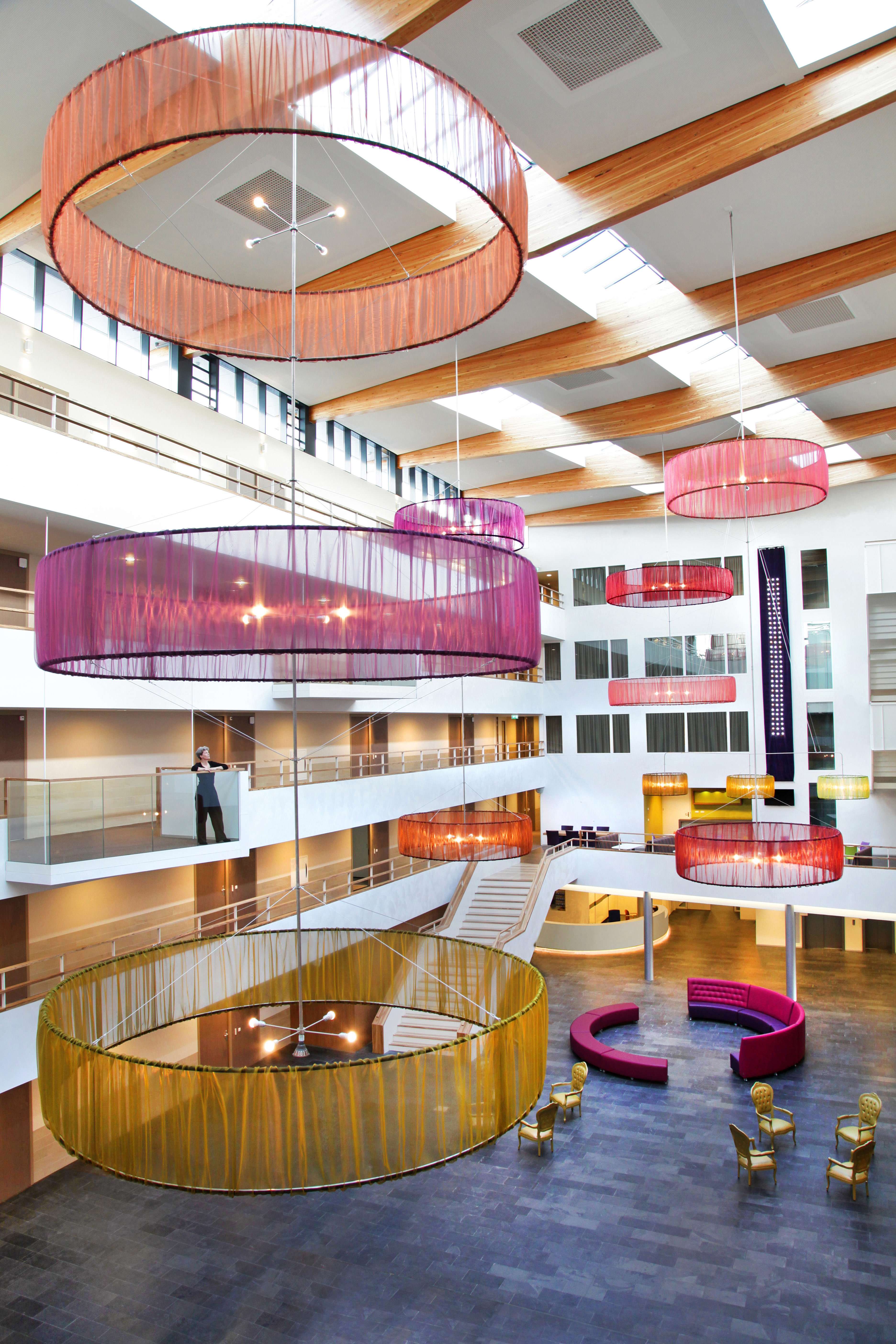 Already during the construction of care centre Care Centre Frittemahof in Sneek it was evident that on the top floor of the 17 meter high atrium a strong vertigo would be caused by the overhanging gallery. An even bigger concern was the vast open space that might invite the future occupants to a jump. As an expert I was asked to neutralize these side effects of the building.

All the other requirements became apparent during the development of the project. The planned points of suspension were set to carry a weight of no more than 30 kilos each. A designated space had to be kept clear to allow the four laser beams of the fire alarm to do their work. The basic lighting had to be incorporated into the design and energy efficient LED had to be integrated. Of course I had to complement the color scheme of the interior architect. And last but not least there was a limited and fixed budget.

On top of these secondary conditions I wanted to add a feeling of belonging and wellbeing. The LAMPSHAPES should be present but not dominant so they can enhance the architecture. The fabric used is a fire retardant metallic changeant organza. The transparant material constantly shifts color in a subtle way and an no color seems the same. The alternation of size, color and placing of each LAMPSHAPE creates a balance in which all draw equal attention. At some angles they even seem to be equally large. They dance through the space and at critical moments a LAMPSHAPE comes to meet you. As one of the occupants Mr. Groninger said: “They create a luxurious environment and they make me feel more at home”.